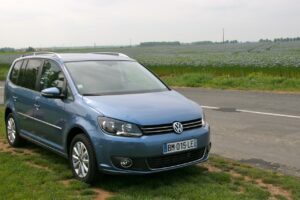 Driving in France is slightly different to UK, here are some notes to read even if you are only coming here on holiday. But some of them apply to UK driving too!

First of all you drive on the Right in France, in a Left Hand Drive car, the opposite to UK, yes I know this is obvious, but one of my old work colleagues are stumped when he discovered this… his face was a picture when I told him you go around roundabouts the opposite way to UK as well!

Overall driving in France is quite an enjoyable experience, the roads are not as crowded and people tend not to drive like there is no tomorrow, so slow down, take your time and enjoy the scenery.

2 thoughts on “Driving in France”