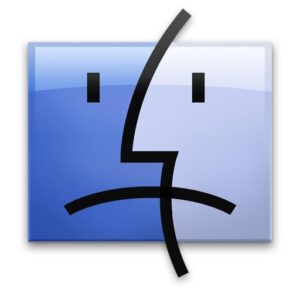 It was with some sadness that I checked my iPod Touch early this morning to see the breaking news about the death of Steve Jobs. I had never met the man himself, but his attention to detail that people have been talking about today in various tributes certainly came across.

If you have any iOS device, just take a look at the screen detail under a magnifier and you will see what I mean, the detail and the colour gradients are very delicately done, yet most people will not notice them at normal viewing distances.

The design of the packaging of Apple products goes well beyond other items I’ve ever bought in the last 10 years, they are an art form in themselves, you don’t want to dispose of the cardboard box because it’s so nicely designed.

His showmanship at the various keynote speeches I’ve watched over the last few years have always been fun to watch. His presence on stage will be sadly missed. I can’t quite see Tim Cook doing a ‘Just one more thing‘ in quite the same style as Steve Jobs always did.

The most detailed tribute to Steve Jobs I found was broadcast live more or less by Leo Leporte on Twit TV, they went from the show they were broadcasting at the time straight in to covering the death of Steve Jobs and discussing his impact on the world of IT over the last few years.

Steve Jobs was listed on a large number of Apple Patents, the New York Times listed them all.

Life is so precious and cancer robs us of some of the nicer people there are in the world, often well before they are old. I’m donating money to a Cancer Charity to fight this terrible disease, I hope you are too.