I wanted to do a simple experiment to compare the output of my different digital cameras.

The images are unedited and only converted to JPG for the purposes of uploading them to this site.

So do mega-pixels count? And has camera technology changed between 2004 (EOS20D) and 2019 (Apple iPhone XR)

I also I carried out tests on a range of old mobile phones, not as easy as it sounds these days! But I eventually managed to get the files off of the phones. 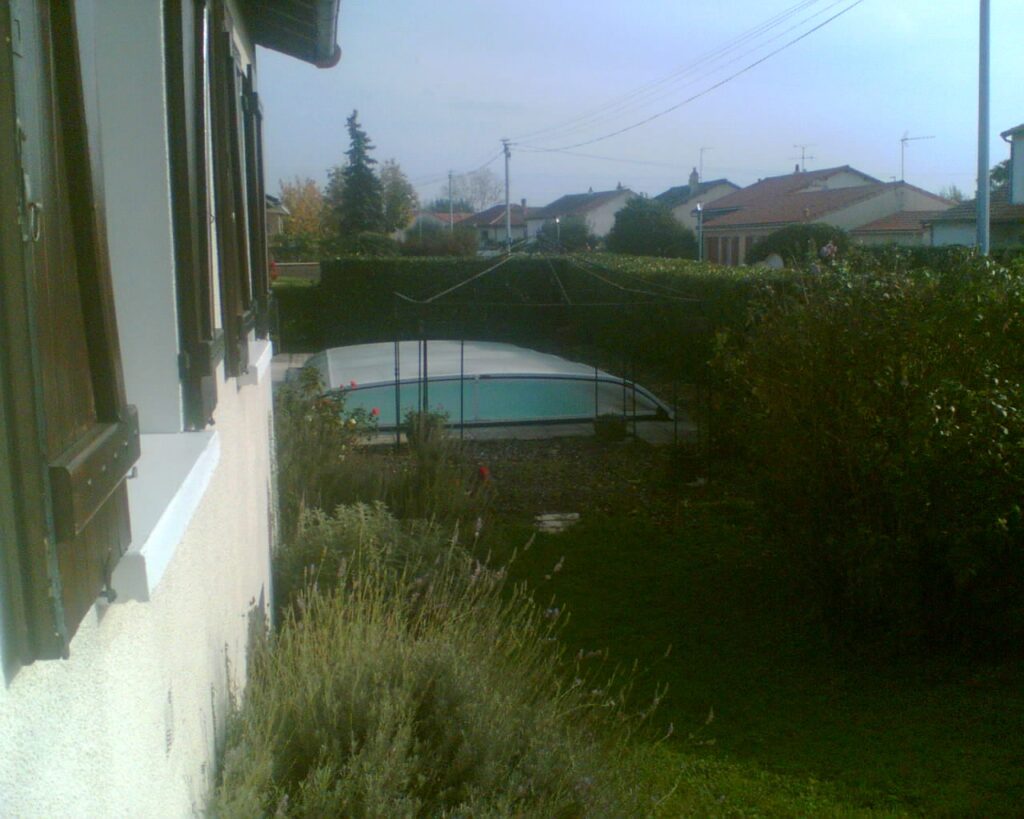 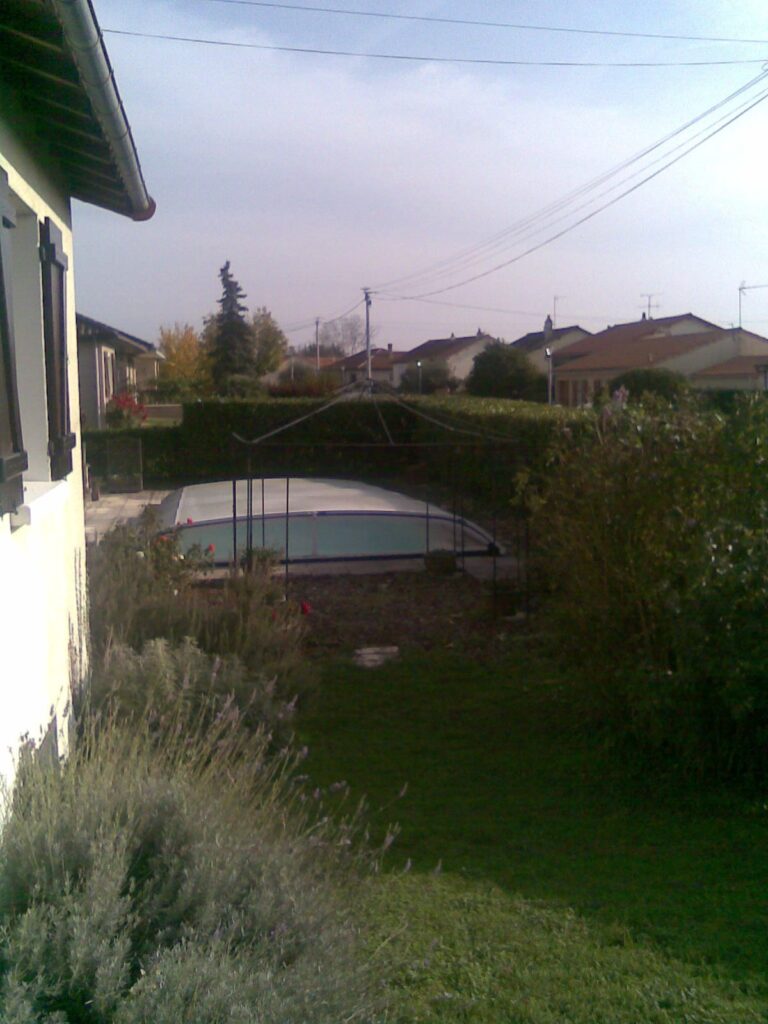 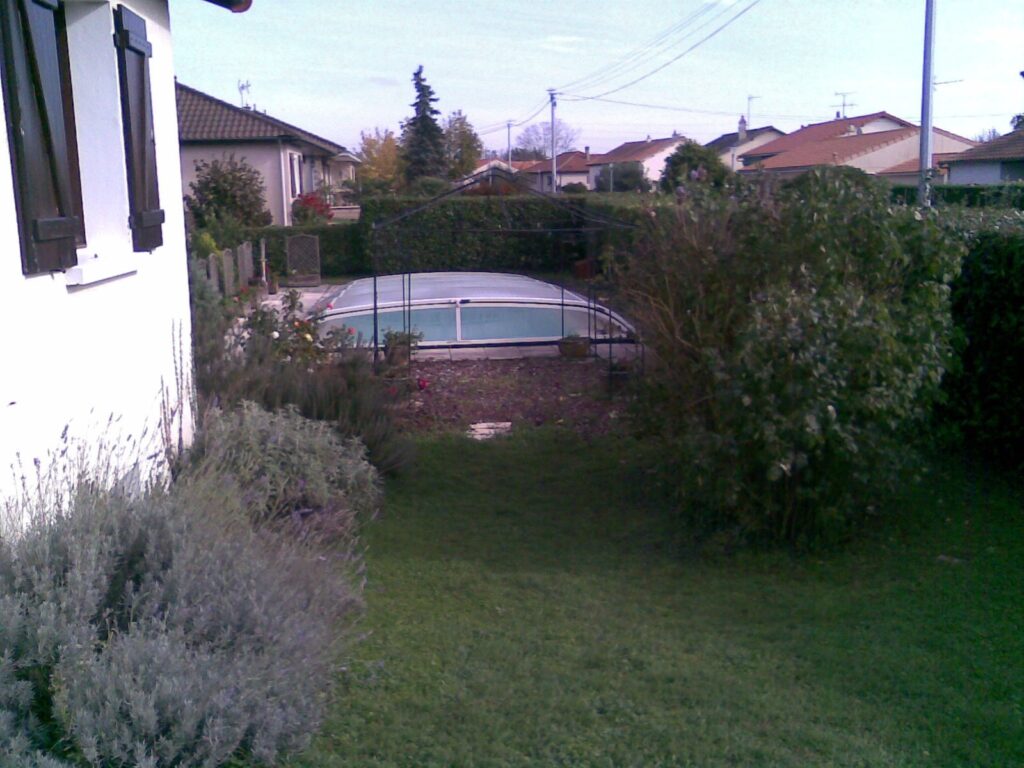 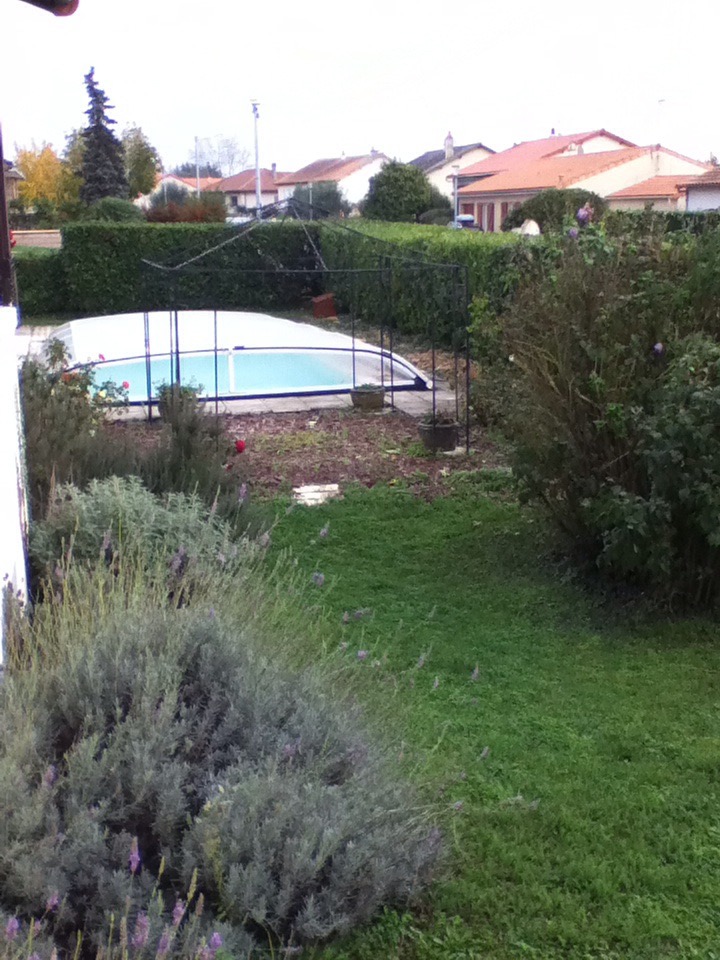 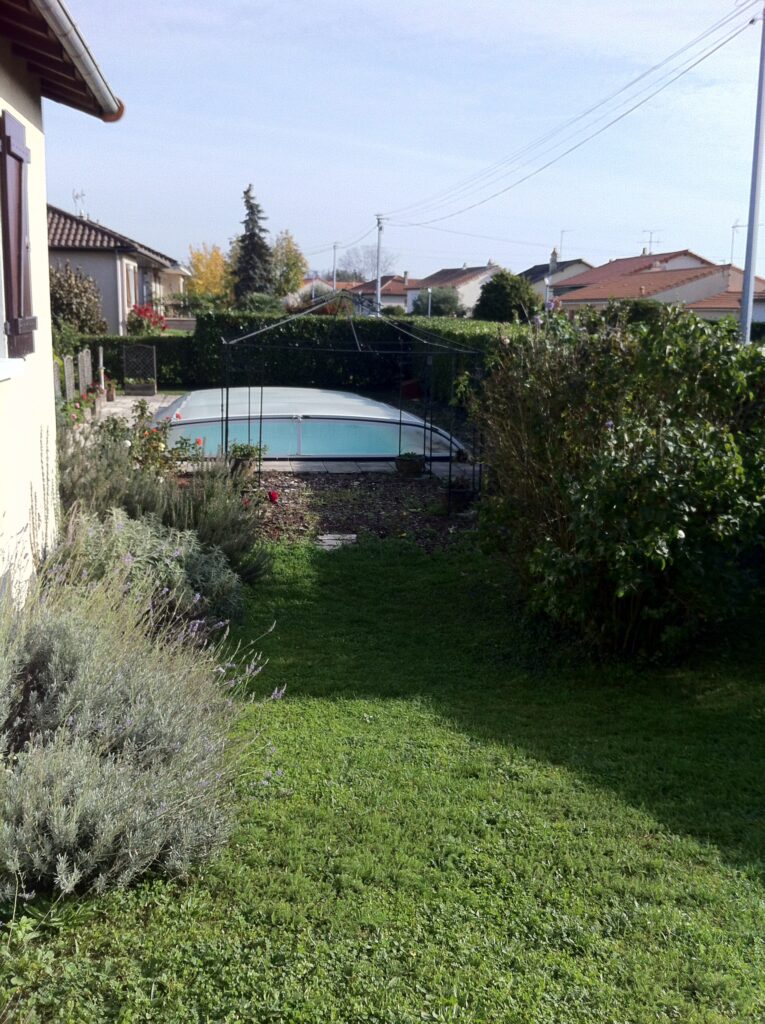 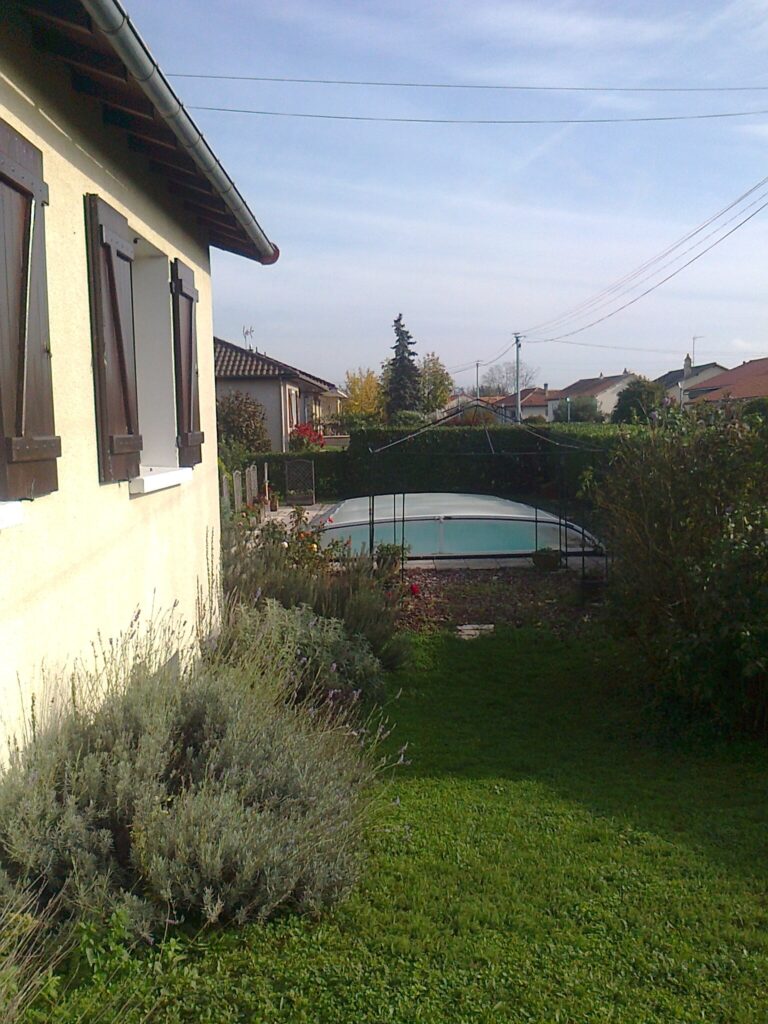 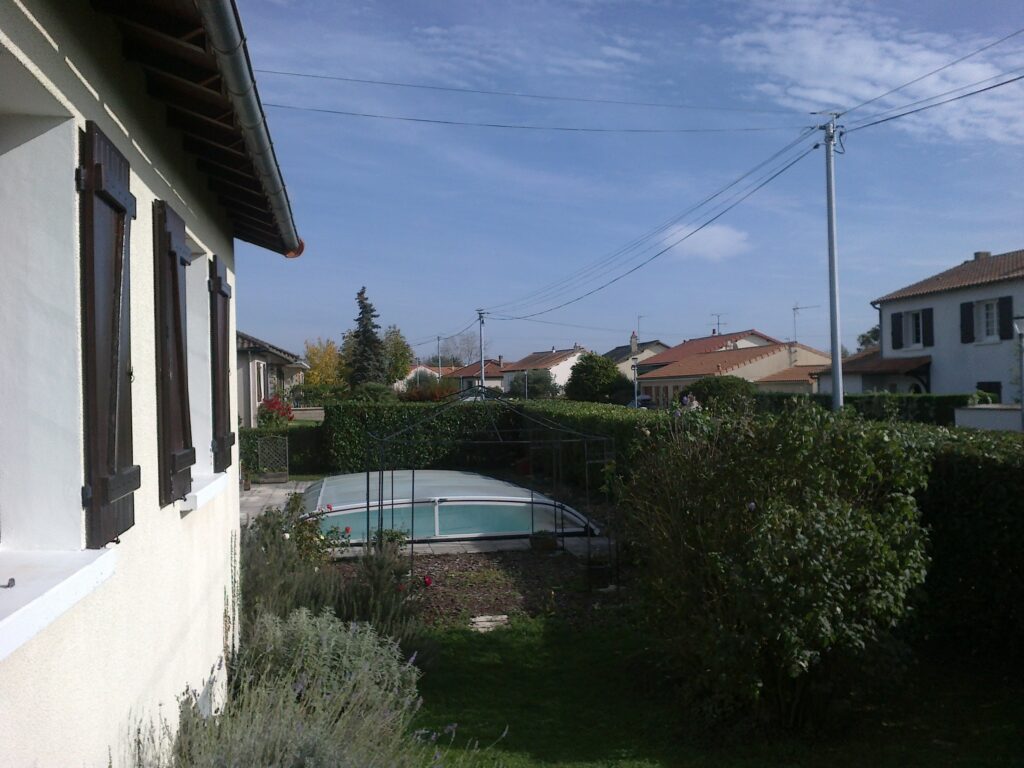 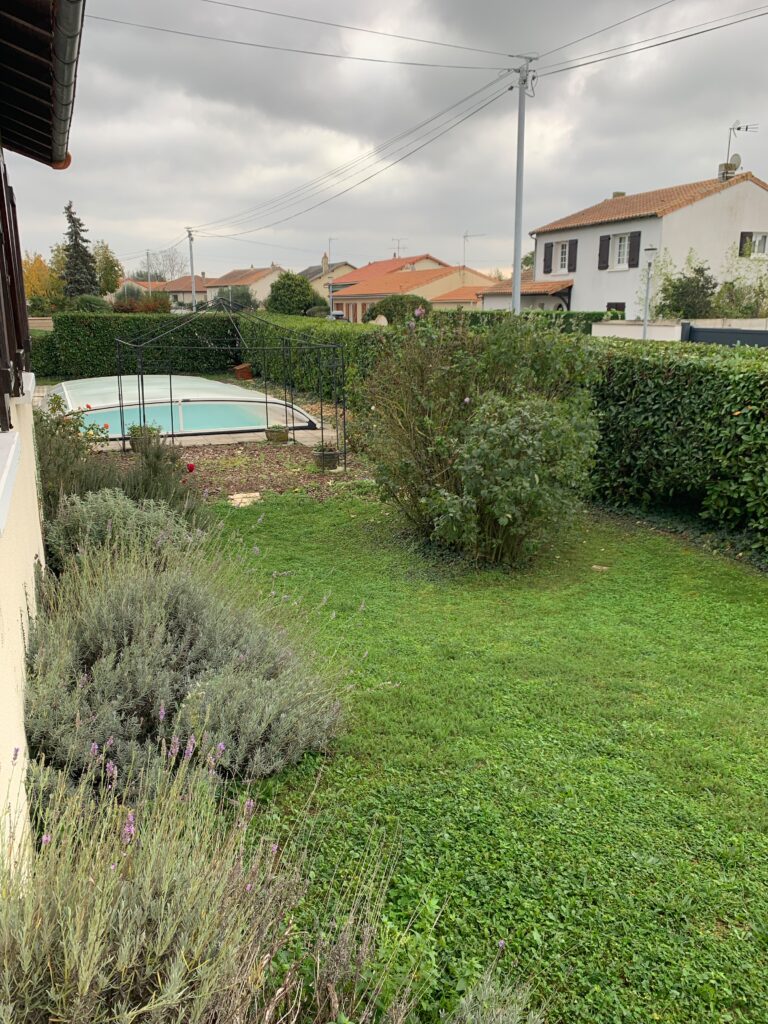